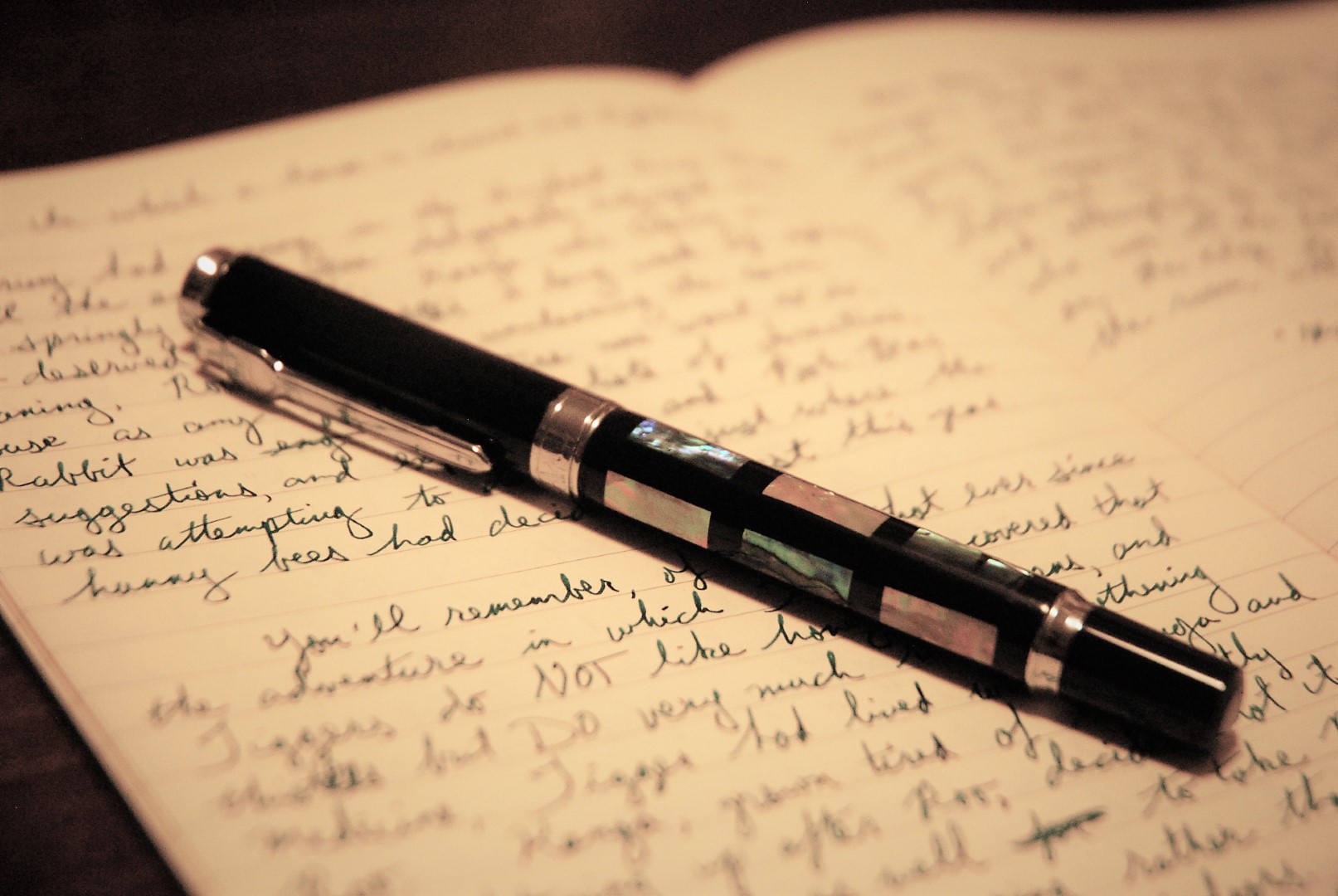 In honor and in the style of A.A. Milne, whose stories and poems have enriched so many lives. All Pooh characters are the property of the Pooh trust. I beg permission to include this, their newest adventure, here.

Spring had sprung in the Hundred Acre Woods and all the animals were delightedly engaged in their springly pursuits: Kanga was taking a well-deserved break after a long week of spring cleaning, Roo was taking a break after a long week of uncleaning the same house (as any young creature is wont to do), Rabbit was drafting lists of directives, and Pooh Bear was attempting to attempting to determine just where the hunny bees had decided to build their hive this year.

You’ll remember, of course, that ever since the adventure in which Tigger discovered that Tiggers do NOT like honey, haycorns, and thistles but DO like strengthening medicine, Tigger had lived with Kanga and Roo. Kanga, grown tired of incessantly straightening up after Roo, decided that it would be just as well to take Roo outside for some jumping rather than hoping to constraint the hopping inside. Tigger generously offered to straighten up while Kanga and Roo were out.

Now then, TIgger set about the task with customary exuberance, bouncing around the house, picking up branches, oddly shaped leaves, and other miscellaneous toys. All was going swimmingly until Tigger was startled by a rapping at the door. Being rather distracted in the very middle of a bounce, and attempting to crane around backwards to see who was at the door, he happened to land on the edge of the washbasin, spraying the room with dirty, soapy suds.

“My oh my!” exclaimed Tigger as he opened the door to Rabbit.
“Do you have a teaspoon of nectar, Kanga?” asked Rabbit, before realizing that Kanga was Tigger.
“Why, hello there Tigger,” began Rabbit until he stopped short. “Oh dear, oh dear, whatever has happened to Kanga’s house?”
“I’m cleaning up!” Tigger said proudly.
“Perhaps you ought to try the other way around instead,” remarked the dubious Rabbit.
“It will take the Concerted Effort of Many Friends to fix this mess before Kanga returns. Now then, go fetch Owl to summon the others, Tigger, while I make a plan to rectify this situation.”

By and by, Owl, Pooh, Piglet, and Eeyore all gathered at Kanga’s house to lend their paws, wings, or feet to Rabbit and Tigger’s aid. Each animal received their appointed task from Rabbit and began at once: Pooh to gathering up all of the plates and bowls to put them in the highest cabinet, out of Roo’s reach, Piglet to scrub the wet floors clean, Eeyore to serve as a drying rack for the damp curtains (“A soggy job. I could have expected.”), Owl to dry out the floor with the wind from his wings, and Rabbit to supervise.

About then, Christopher Robin came by Kanga’s house to ask whether Roo might like to join him jumping across the stream. But, if it were possible, Christopher Robin discovered the house in greater disarray than either Tigger or Rabbit! For Pooh, being rather short and stout, had been obliged to stack the dishes rather precariously on the counters because he couldn’t reach the upper cabinets. Piglet had been so concerned with his own cleanliness after the scrubbing of the floors that he had to step out for a quick mud bath (“so as to get his own comfortable color again”) and had then promptly tracked said mud back into the house. Owl’s flapping had blown all of the dirt and leaves in the house, stirring up so much dust that Eeyore couldn’t stop sneezing!

“Silly old Rabbit,” Christopher Robin called out. “It might be that Kanga would be better off with a slight change of plans.”

Kanga and Roo, meanwhile, were enjoying a lovely day out in the meadow. Roo had been trying to catch up with the butterflies all morning for a closer look while Kanga contended herself with enjoying the beautiful flowers: delphiniums blue and chrysanthemums red. Every so often she would wonder how Tigger was getting along, but she was sensible enough to know that it was of no use to borrow trouble ahead of its time.

Christopher Robin had his blue bracers on and was quickly guiding the activities at Kanga’s house towards some sense of order. But by the end of the day, the house was still in minor disarray despite all of the help. Christopher Robin said that a good night’s sleep was called for after the day’s many exertions, so he and the other animals took their leave of Tigger.

When Kanga and Roo returned home at last, tired but happy, Tigger bounced up excitedly to them. “I cleaned up ALLLLLLL day!” he announced proudly.

Kanga glanced around the house and noticed that things were only slightly worse for the wear. She turned back, smiled, and said, “Thank you, dear Tigger.”


Would you like this pen with its beautiful mother of pearl inlay? They’re available new for $15, just contact me!